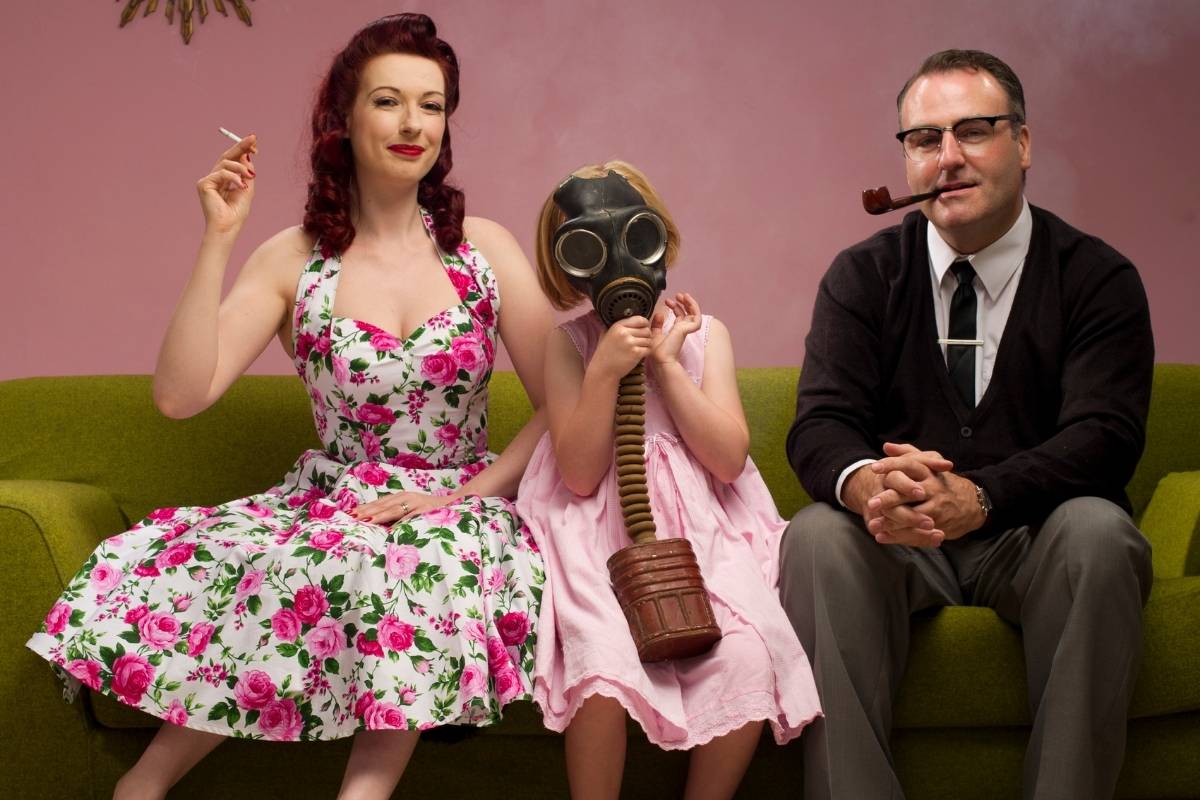 Vaping: Can I Do It Around Kids?

Vaping has been steadily rising in popularity for the past couple of years, and experts have declared that vaping is indeed safer than cigarette smoking. Former smokers have turned to vape pens and e-cigarettes in the hopes of eventually curbing their smoking habit.

There are some studies that show that, unlike secondhand smoke, vaping does not pose a health risk to bystanders. The toxic chemicals found in cigarette smoke are either non-existent or are only at low levels in e-cigarette vapor.

With these findings, does this mean that it is safe to vape around kids?

The short answer is no. Unfortunately, despite experts claiming that vaping is a safer alternative to smoking, they also go on to say that “safer” does not necessarily mean that it does not come with risks of its own.

There are studies that show that 63.8% of people who both smoke and vape (also known as “dual users) choose not to smoke within their homes. However, only 26.3% of them avoid vaping in their living spaces. This study implies that there are parents who make sure not to smoke cigarettes in the presence of their children but do not follow the same policy when it comes to vaping.

Researchers say that further study is required to know the contents of secondhand aerosols in full. According to one study conducted by researchers at John Hopkins University, vaping aerosols contain “nearly 2,000 chemicals”, the majority of which are yet to be identified. One thing that is indeed confirmed to be found in secondhand vaping aerosols is nicotine, which is a chemical that you definitely do not want anywhere near children. One expert says that nicotine exposure can lead to the alteration of a developing brain’s functions.

The aerosol leaves behind residue in the places where they vape. The aerosol may drip onto floors, tables, and other places that are easily accessed by kids. Parents need to be particularly mindful when they have infants and toddlers. Children, due to their curious nature, are more often in contact with their surroundings. They love to crawl around on the floor and have no qualms about putting random objects into their mouths. Because of this, they are more exposed to the aerosol residue which may contain nicotine and other chemicals that are harmful to them.

All in all, the wisest decision a parent can make when it comes to vaping is to strictly keep their children away from it. However, if you do find yourself vaping in a place where your children often stay, remember to practice thorough hygiene. Be sure to wipe down every surface to get rid of any residue. Don’t forget to shower and wash your hands before initiating physical contact with your little ones.

While vaping is being marketed as a safe alternative to smoking, it is best that parents heed the saying that goes, “Better safe than sorry” when it concerns their children. 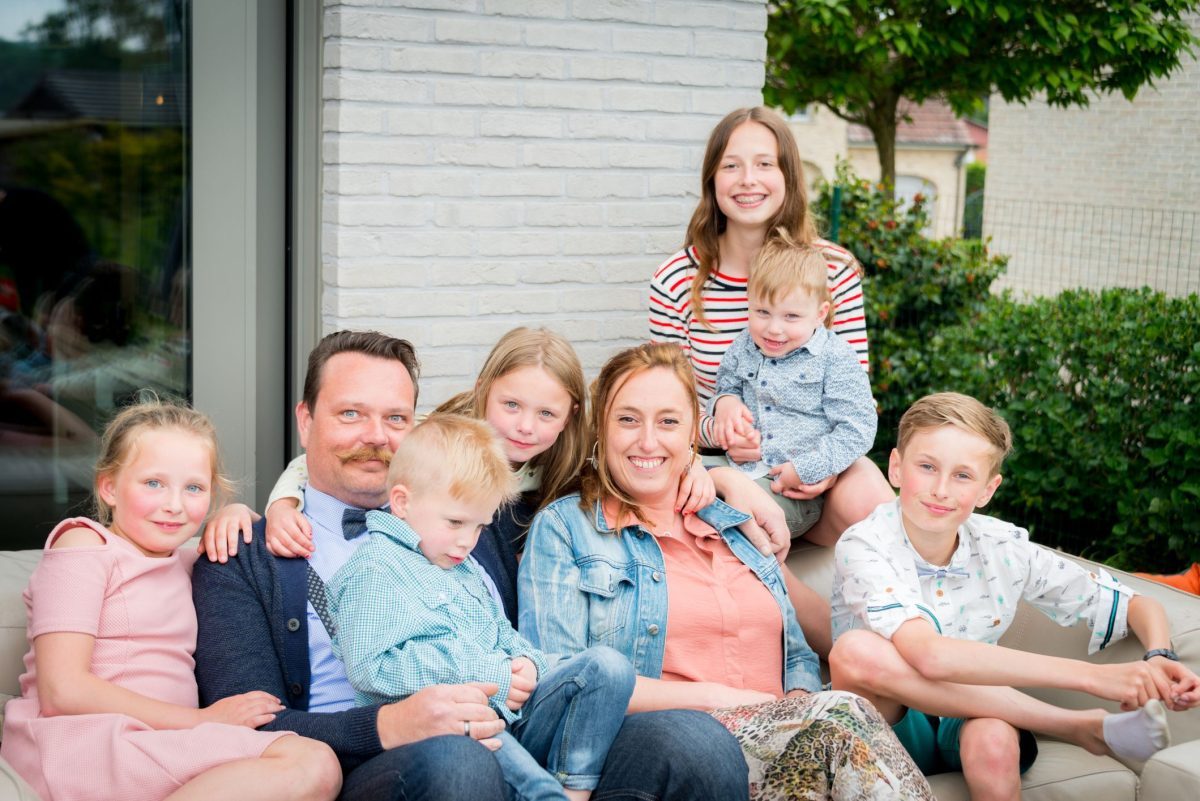 Welcome Baby is a community for parents, partners, and anyone interested in having a baby or raising a family. We are an online community that aims to inspire, support, and educate new parents. We are here to help you with your journey of parenthood.
Our mission is to create a space where you can connect with other parents. Here you will find tips and advice on starting your family, pregnancy, parenting, baby health, baby products, breastfeeding, and all kinds of well-being advice from birth through adolescence.
We … 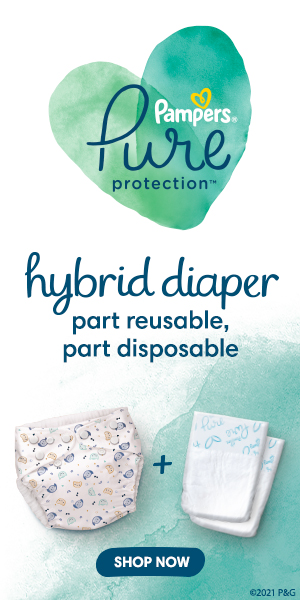 As A Mom, Avoid Posting These Things Online

Top Ways on How to Raise an Emotionally Smart Kid